Skokstudio has a rich history with an amazing future. We are just getting our legacy started. Scroll below to find out about our roots.

Heidi Skok has been teaching since 1995 when she graduated from the Young Artist Program at the Metropolitan Opera. One of her mentors, William Riley who was also her voice teacher at the time, hired her to join his voice faculty at the New School University in NYC, formally known as the The New School for Social Research. The voice faculty was an integral part of The Actors Studio program that was headed up by James Lipton. Many recognize James Lipton from the famous series Inside the Actors Studio. Ms. Skok learned so much under the direction of that program where she worked with Actors voices on the scene work including teaching the actors how to use their voices through crying, yelling, screaming and whispering. The entire foundation of those actors voices was built through song and singing. Ms. Skok who taught privately at her studio in Manhattan as well, then moved in 2000 with her husband to Albany and thus began the years of commute for Ms. Skok to various colleges and private teaching. Heidi Skok was a visiting Artist at Bennington College in VT for the 2001-2002 academic year. She was on the Voice faculty at New England Conservatory from 2003-2008 when she departed to fill in for one year at the University of Kentucky while they searched for a replacement for Ms. Skok’s mentor from her Metropolitan Opera days, Gail Robinson.

Heidi Skok founded Resonanz Opera in 2009 with the help of a small band of dedicated students to whom she will always be grateful. Please see the Resonanz Opera website for more history on Resonanz. Heidi Skok joined the Voice faculty at The College of Saint Rose in Albany, NY in 2009 and remained until 2014 when she moved to the Cleveland, OH area. While back in the area, Ms. Skok served the voice faculties of The Fine Arts Association, Fairmount Center for the Arts, Lakeland Community College and Oberlin College Conservatory. Ms. Skok re-launched Resonanz Opera in 2017 in the Lake County, OH area with the help of her partner, Jim Musacchio and transformed Skokstudio LLC into a viable in person and on-line teaching business for voices. Skokstudio LLC resides at 8789 Mentor Avenue, in Mentor, OH and on the web. Since 1995, Heidi Skok has helped singers switch fachs (voice parts) helped solve nodes cases through dedicated therapeutical exercises, tension issues all while building a solid and strong vocal technique utilizing the principles of esteemed Germanic singer and teacher Lilli Lehmann from the late 1800’s to early and mid -1900’s.

Ms. Skok has built her own program interpreting the teachings of Lilli Lehmann using auxiliary tools that comprise a “tool kit”.  Heidi Skok has been the pupil of Louise Savage, Aija Jirgensons Shrader,Beatrice Krebs, Anne Elgar Kopta, William Riley and Trish McCaffrey, Trish being her most lasting vocal mentor. 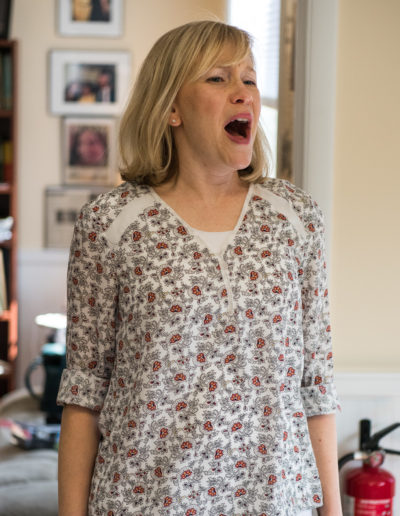 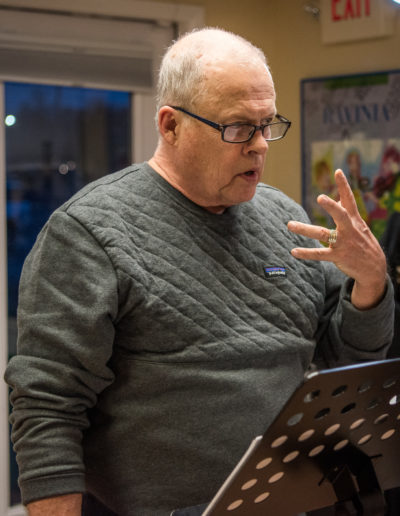 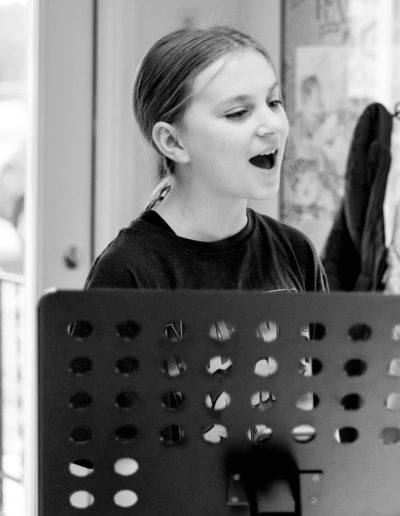 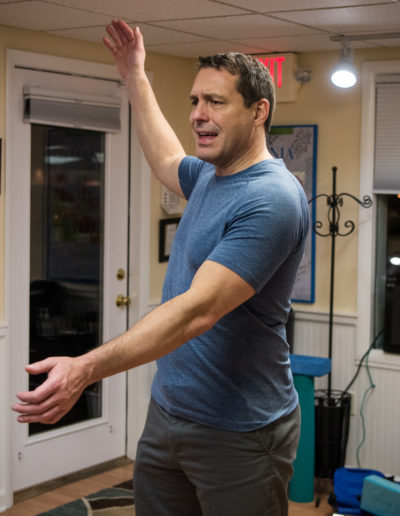 Meet our team of master instructors and our manager of operations! 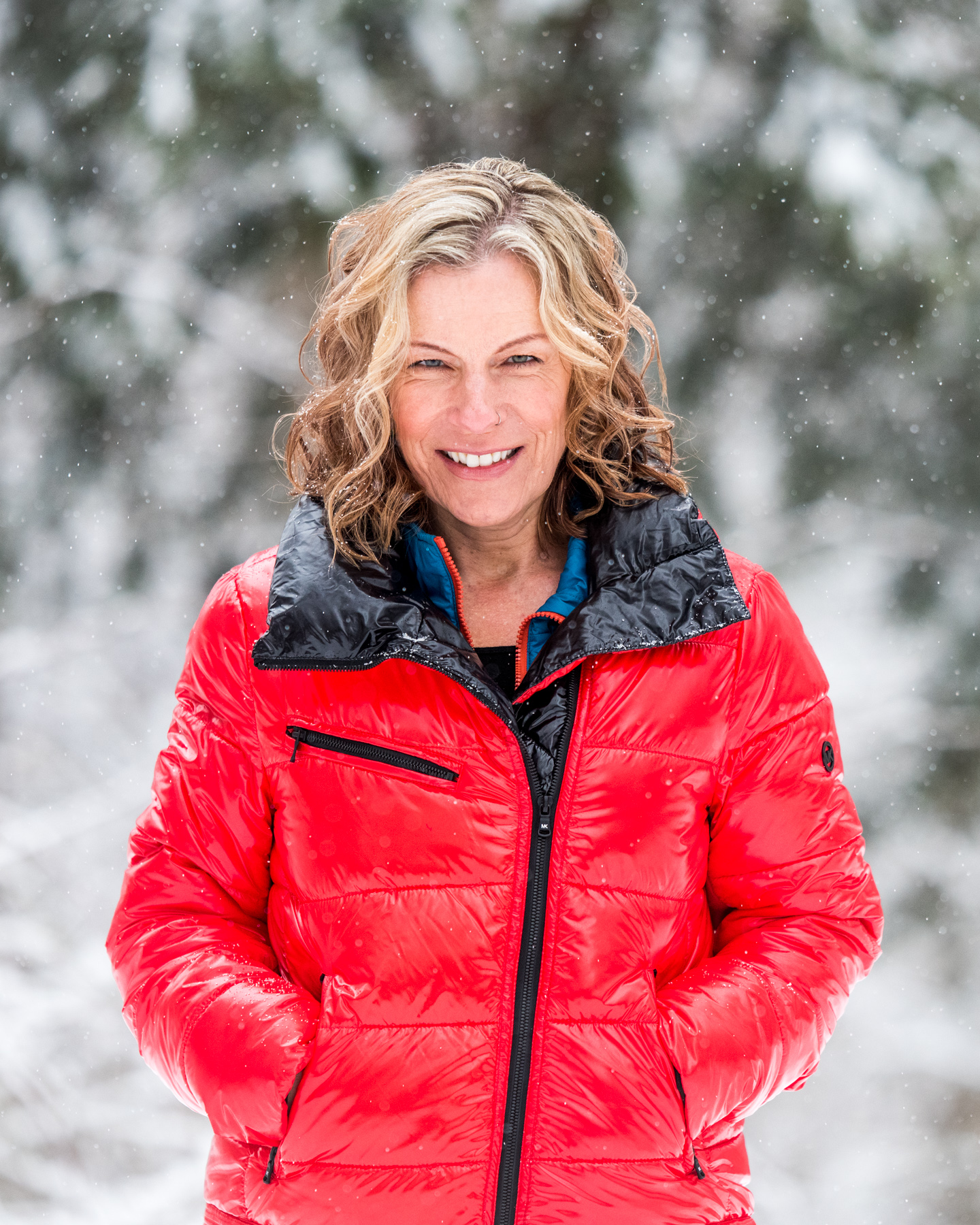 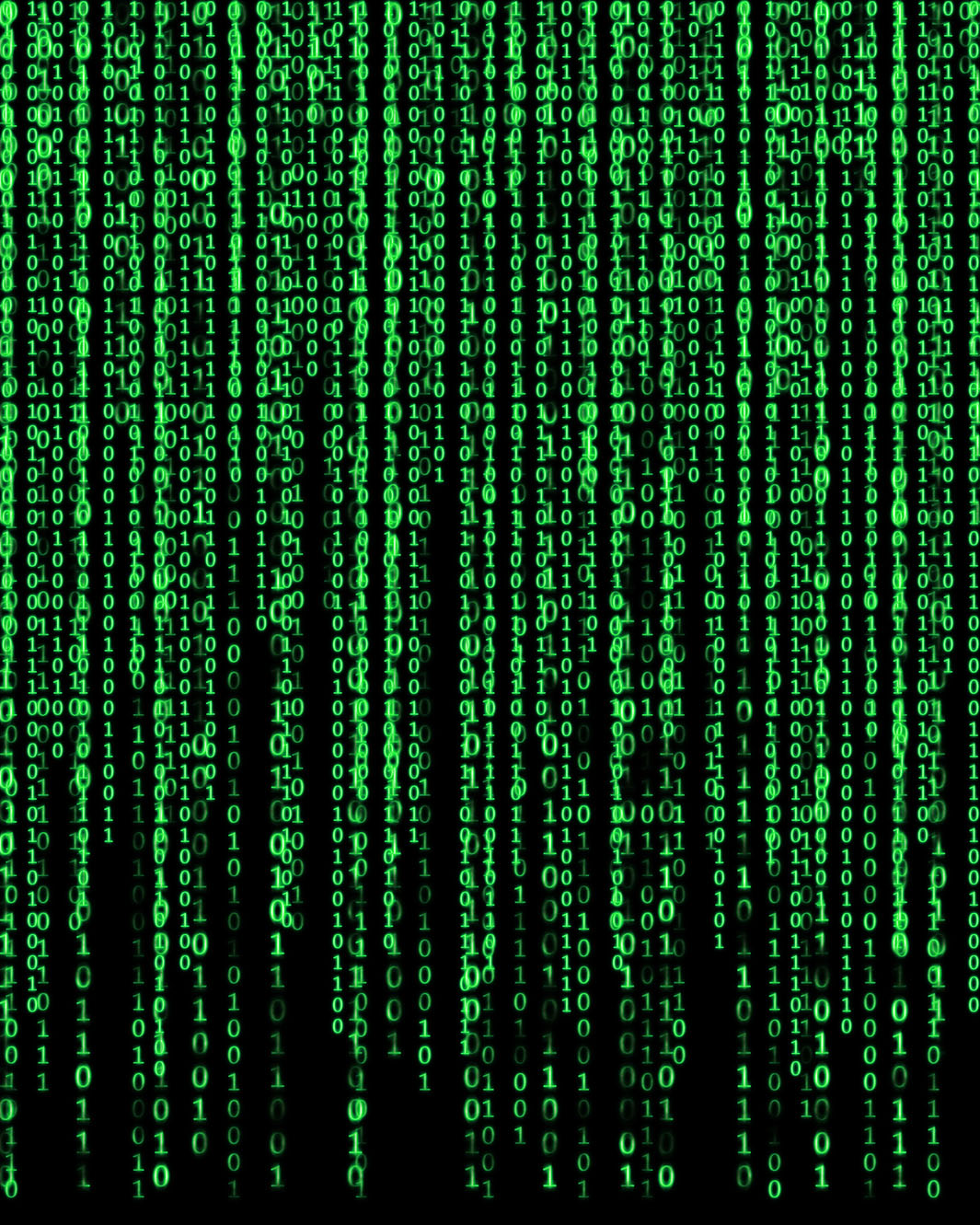 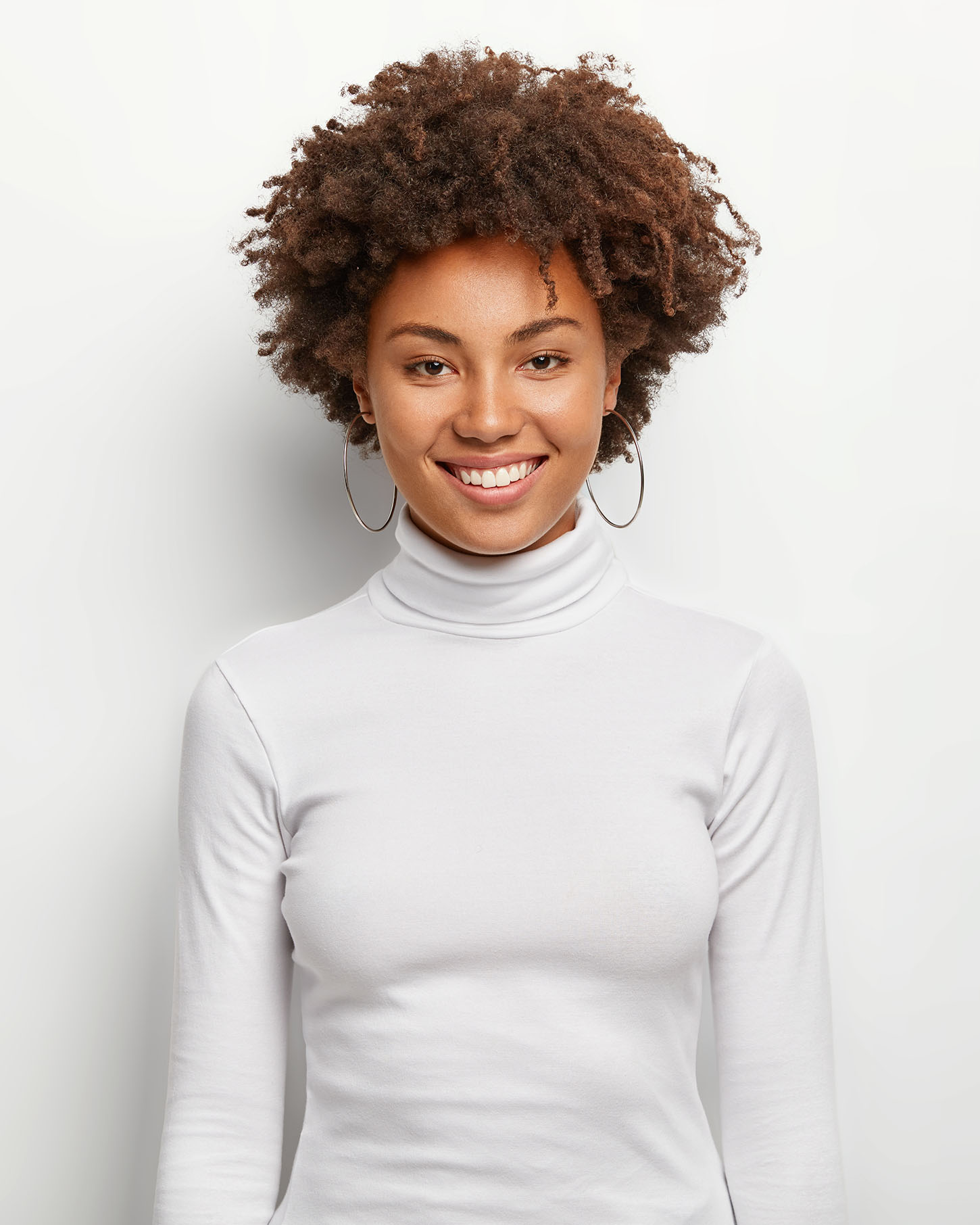 Keep up to date on all classes, workshops and events at Skokstudio!